Horizon Forbidden West isa sequel to one of the most popular titles for Playstation 4, viz. Horizon Zero Dawn. An adventure open world which once again features the Aloy, a warlord who must save a world where past and future coincide, regressed to a primitive state but ravaged by sentient machines that visually recall dinosaurs. The human population lives divided into many tribes, each with its own customs, traditions and rivalries.

If in Zero Dawn Aloy rebuilt her past in order to free herself from her status as outcast, inForbidden West she will have to explore precisely theForbidden West, an even more dangerous place with new machines, enemies and tribes, with the intent of saving a dying world and defending it from a new threat.

We chose for this campaign Andreadel1988, a multi-gaming content creator whose creativity and likability have managed to create a close-knit community. We promoted the activity on Twitch with excellent results, praising the qualities of the game, the technical foundation and the console on which it runs, showing all available versions(PS4 / PS5).

The activity was accompanied by a post and 5 stories on Instagram, in which in addition to teasing the activity, Andrea told about a new special project dedicated to Aloy (the protagonist): the momentary installation of a statue of her in the heart of Florence.

We had great feedback from Andrea’s community: 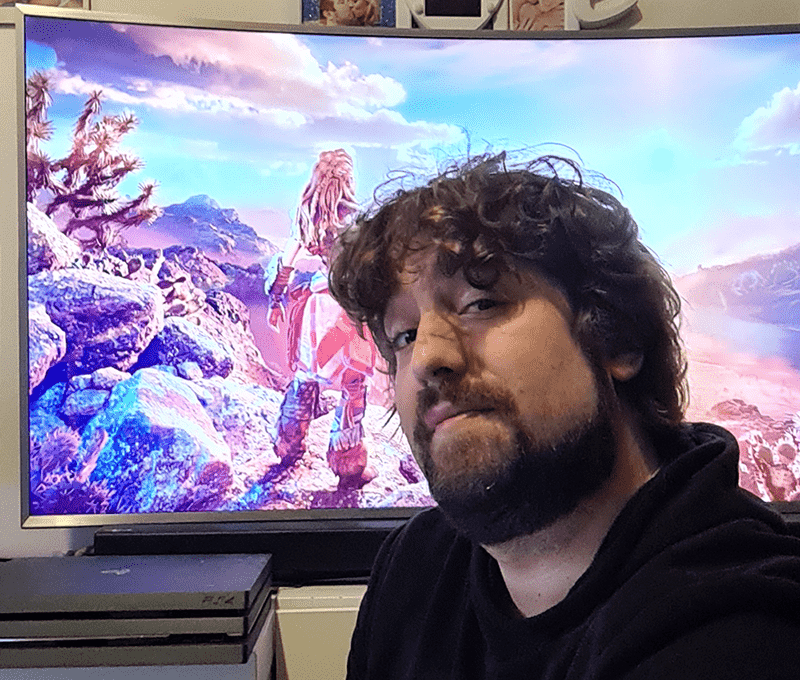