Logitech, a Swiss company at the forefront of innovation and quality, offers products and experiences that are part of people’s daily lives. Founded in 1981 in Lausanne, Switzerland, and later established in Silicon Valley, Logitech began connecting people through innovative computer peripherals and a long line of products at thecutting edge in the industry, including the infrared cordless mouse, thumb-operated trackball, laser mouse, and more.

Logitech commissioned us to promote products from the Logitech for Gaming and Logitech for Creators lines in a series of structured campaigns on Twitch and Instagram.

Therefore, we implemented 3 different activities by taking advantage of some key moments in the February-March period:

Going in order, for the first one we created a format on Twitch in which Gaia invited girls and boys from her own community, giving tips and advice regarding style and beauty, helping them, in effect, to find their own light.
During the second format, however, the Gaia community was again invited live to speak and give vent to their voices, unfiltered by labels or identities.

Both campaigns were supported in both live Twitch and Instagram stories, showcasing in exemplary fashion the products we were due to promote.

We recorded an incredible amount of data during and at the end of the activity, leaving Logitech incredibly satisfied with the work done.

Below are the results by social and talent: 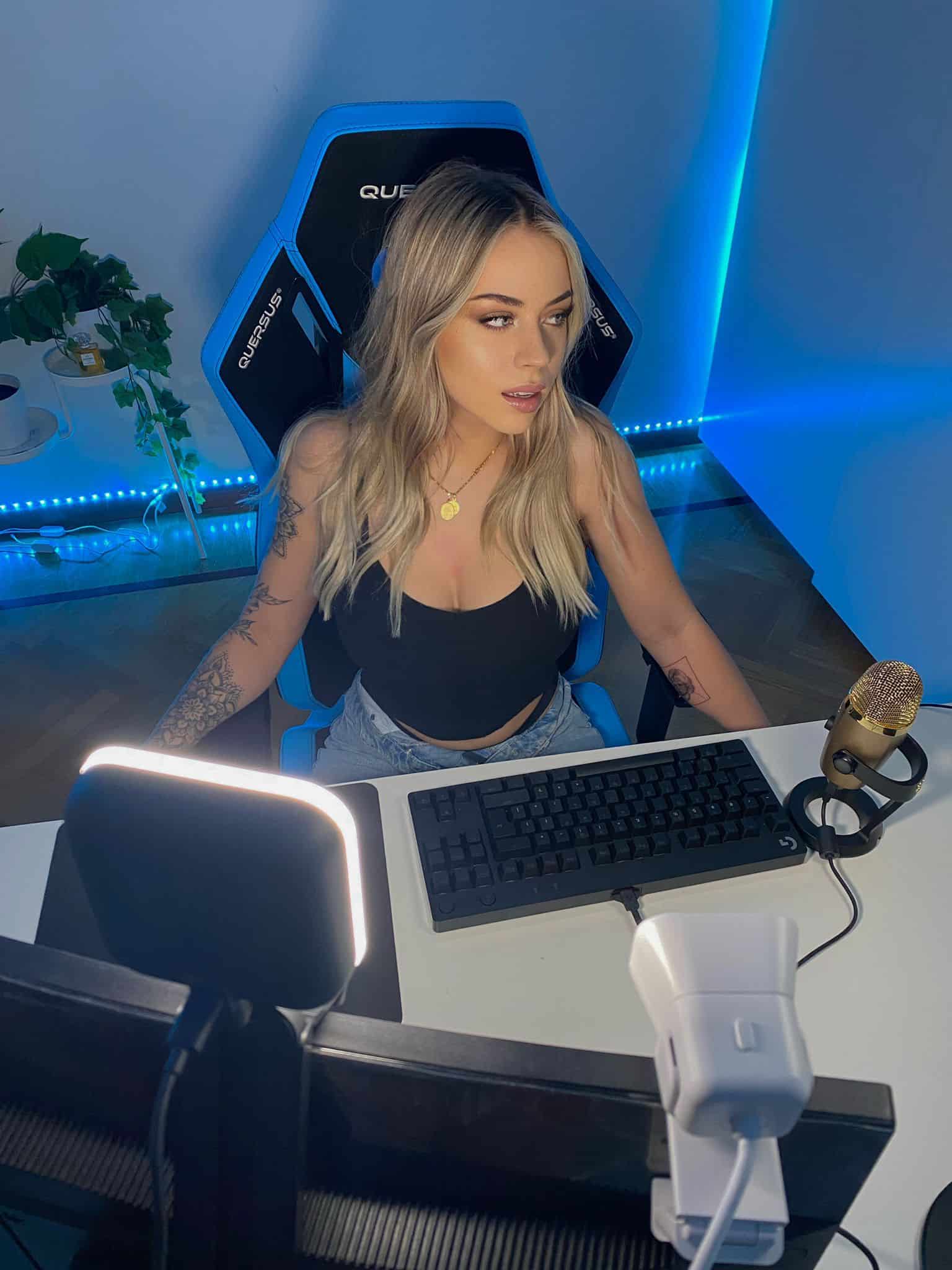 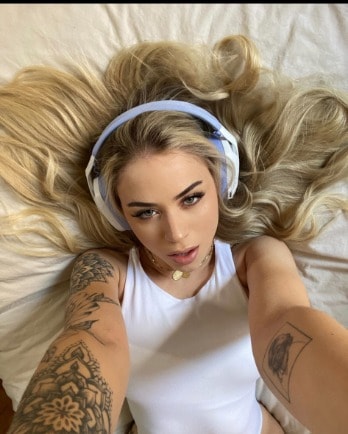 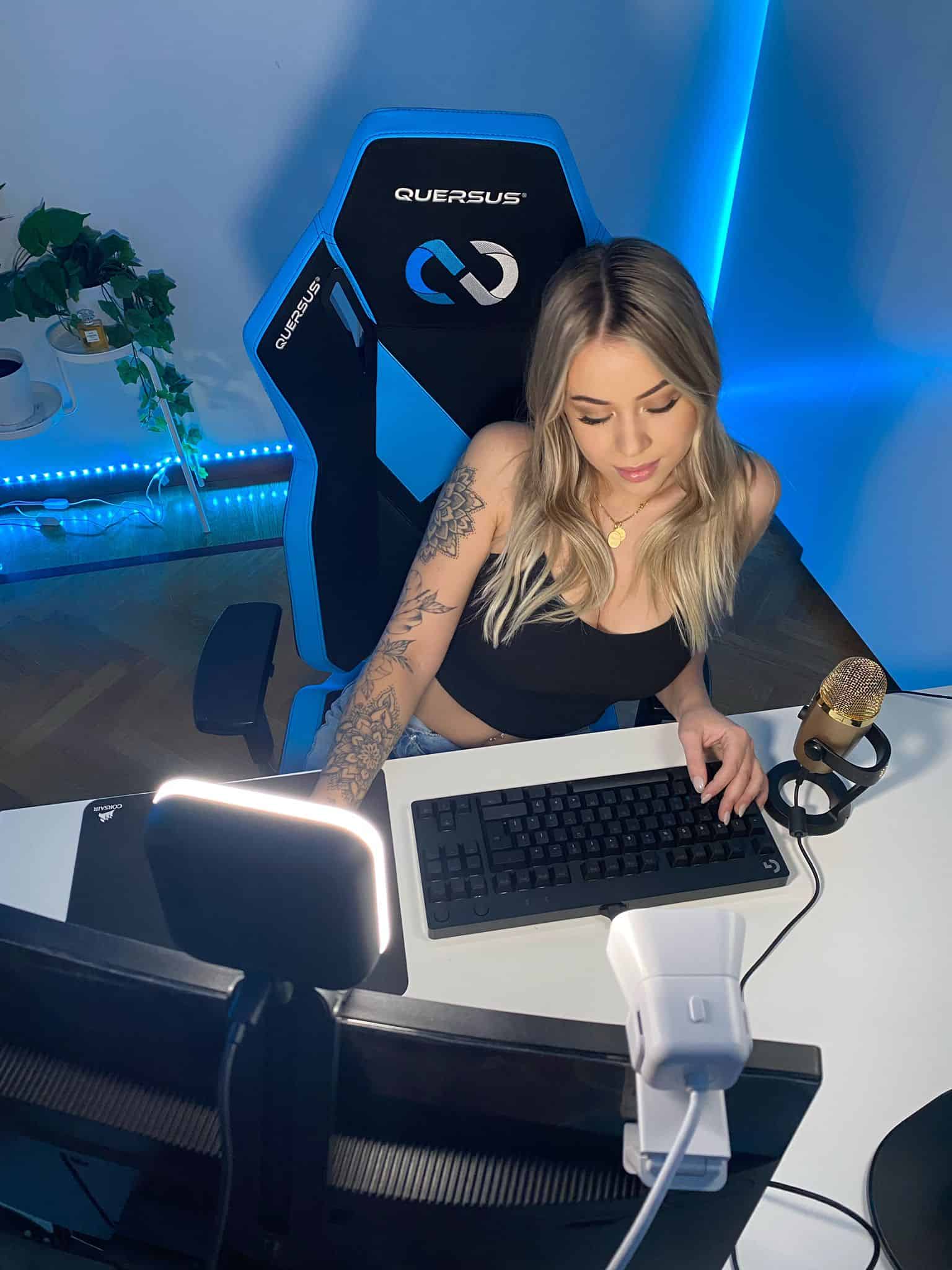 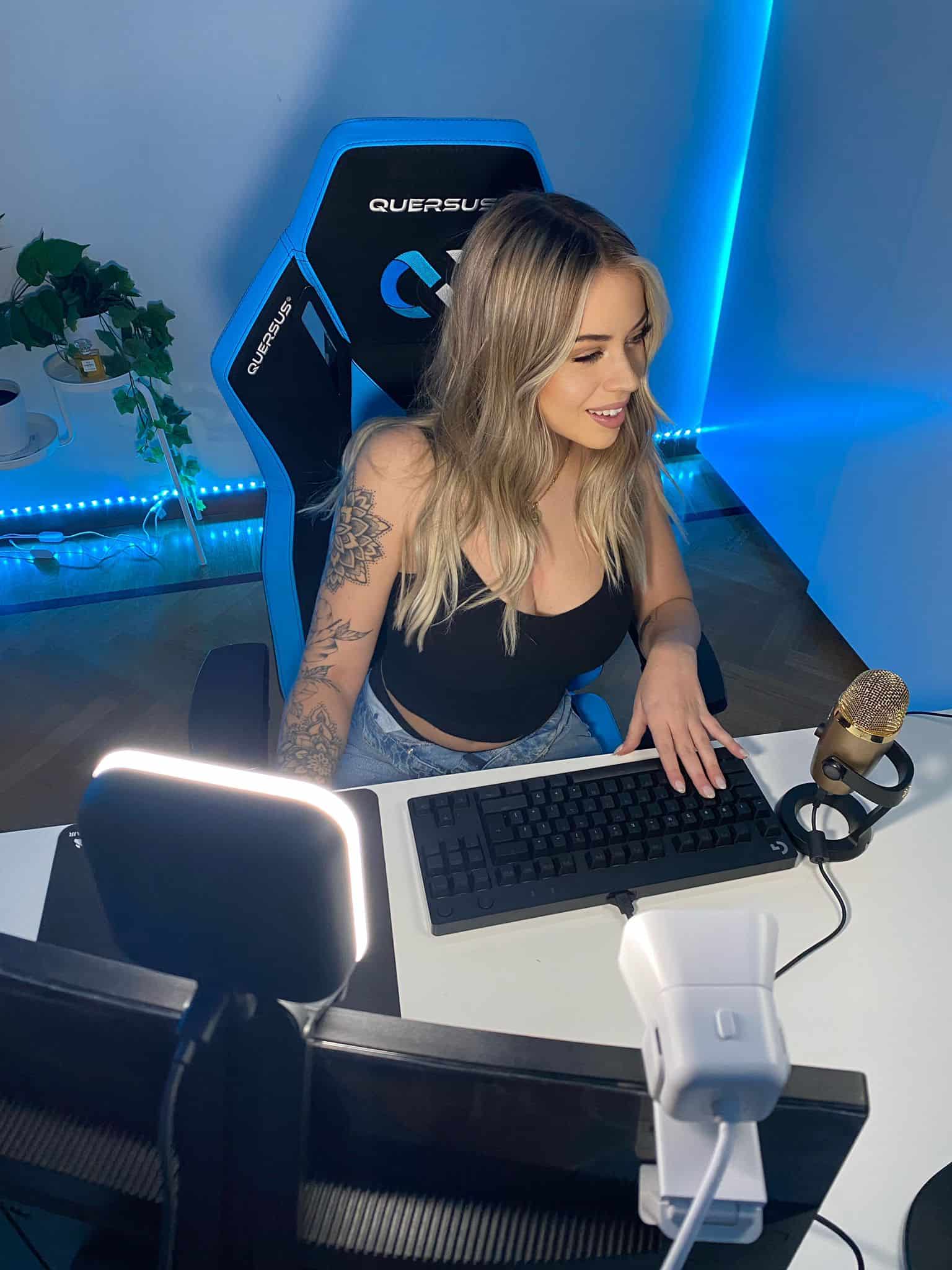