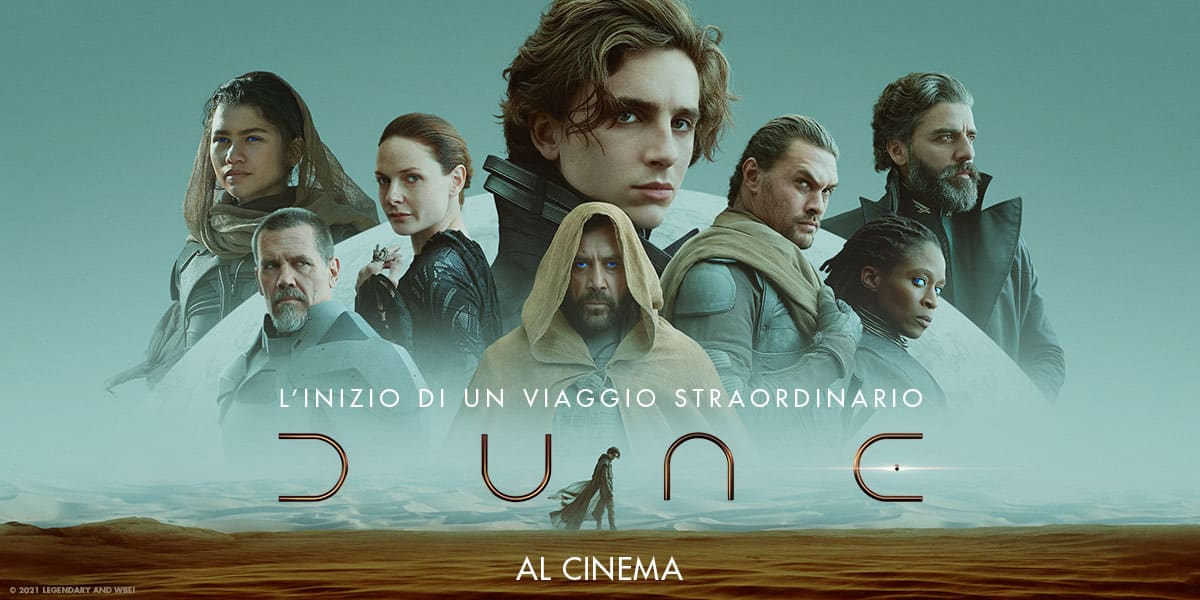 Dune (Dune: Part One) is a 2021 film directed by Denis Villeneuve.

The film is the first part of the film adaptation of the novel of the same name written by Frank Herbert and the first chapter of the Dune cycle.

Goal: The request was to maximize reach and engagement for the release of the film

Strategy: We identified the best influencers whose community could be interested in the Dune saga, creating 2 Talk shows of 40 minutes on the twitch channels of Gaia Clerici and Grenbaud. In addition to this activity, dedicated content was created on IG for the film premiere, as well as the presence of 5 of our talents.

The infuencer communities have clearly and strongly received the message, the flim Dune arrived 1st in the Box Office, grossing € 622.063,00 and recording 81.407 admissions.