Based on the DC Comics anti-hero group of the same name and the tenth film in the DC Extended Universe, the film stars an ensemble cast that includes Margot Robbie, Idris Elba, John Cena, Joel Kinnaman, Sylvester Stallone and Viola Davis.

The request was to maximize reach and engagement for the film’s release, at a sensitive period of recovery in the post-covid film world.

As with Snake eyes, we identified the best influencers whose community might be interested in the DC universe (fantasy) with film-related touch points. Thanks to our cosplay department, we created a series of high-impact tiktok/instagram content, as well as costumes dedicated to the film premiere.

The infuencer communities have clearly and strongly understood the message, our cosplayers have participated in several shooting sessions and received compliments for the speed and quality of thir work. Thanks to our content we obtained a reach of 500k+ unique users. 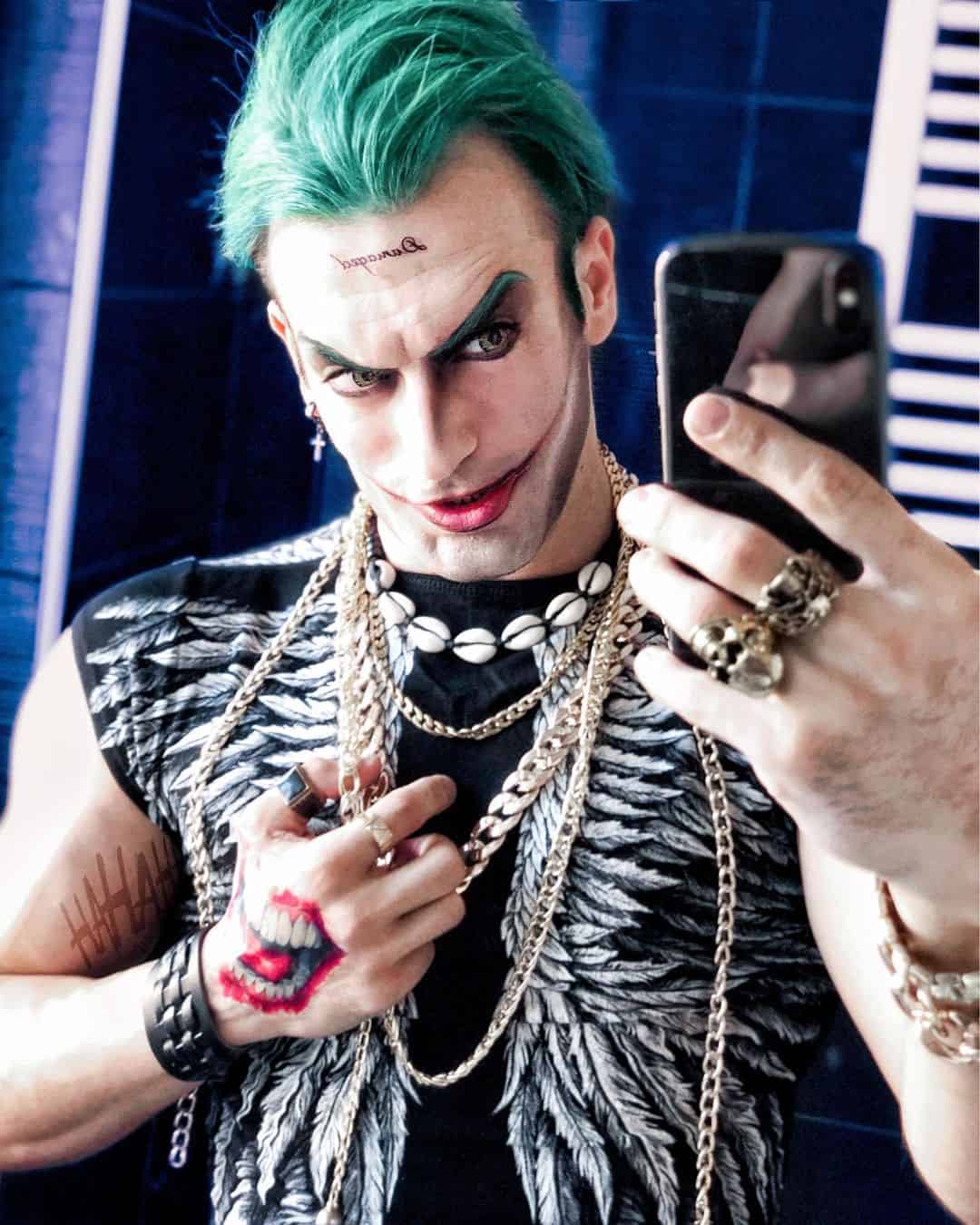 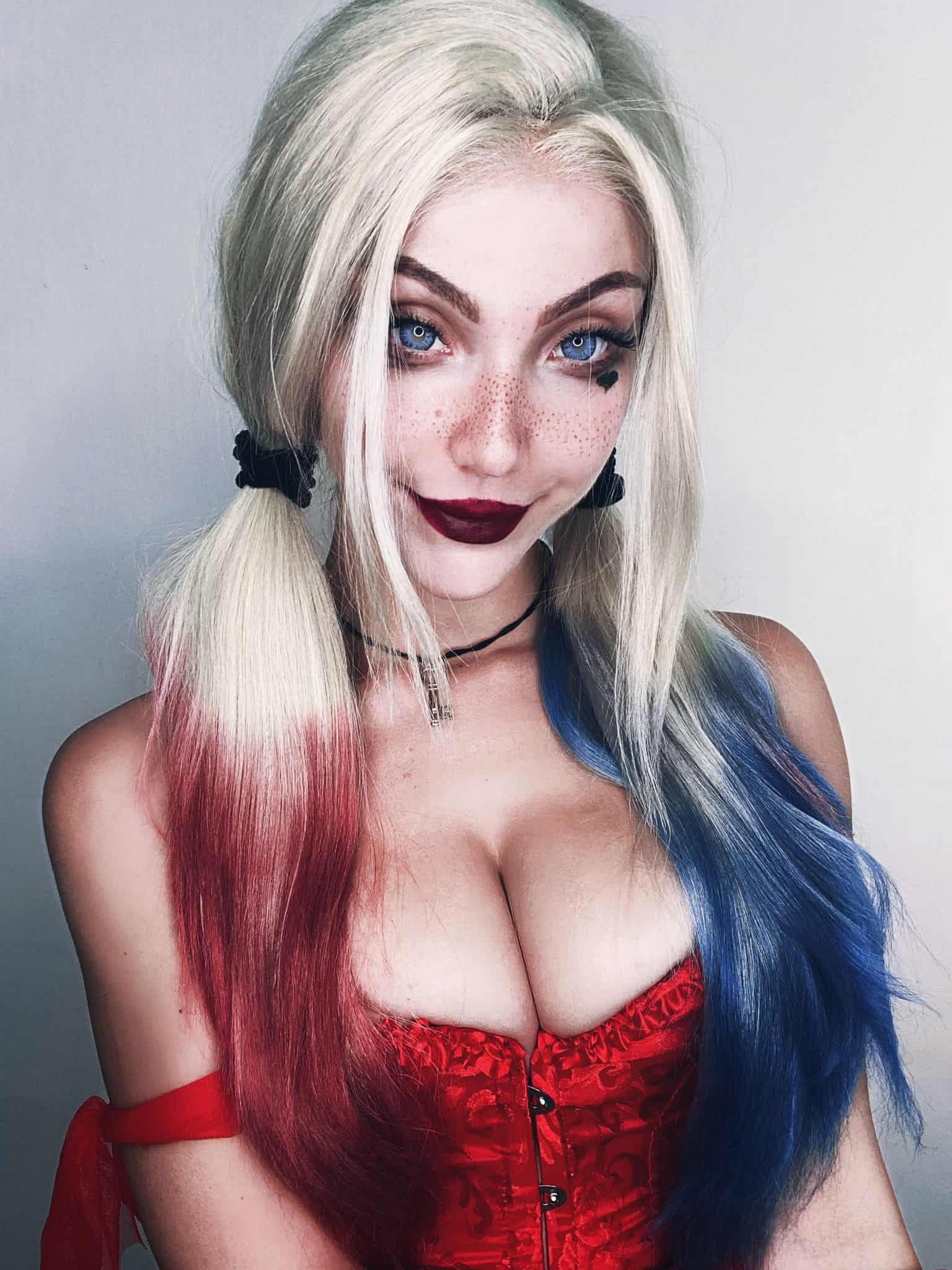 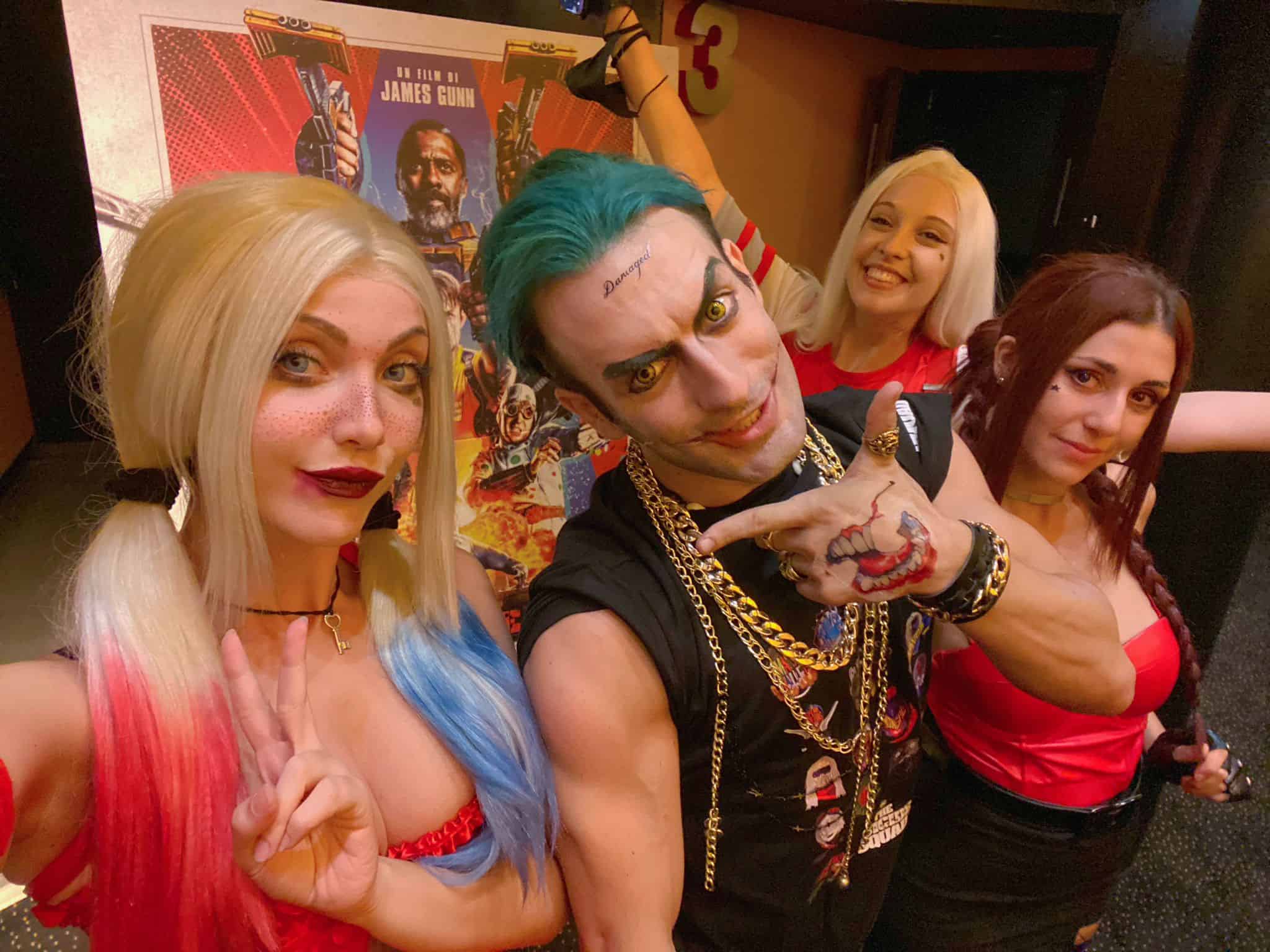 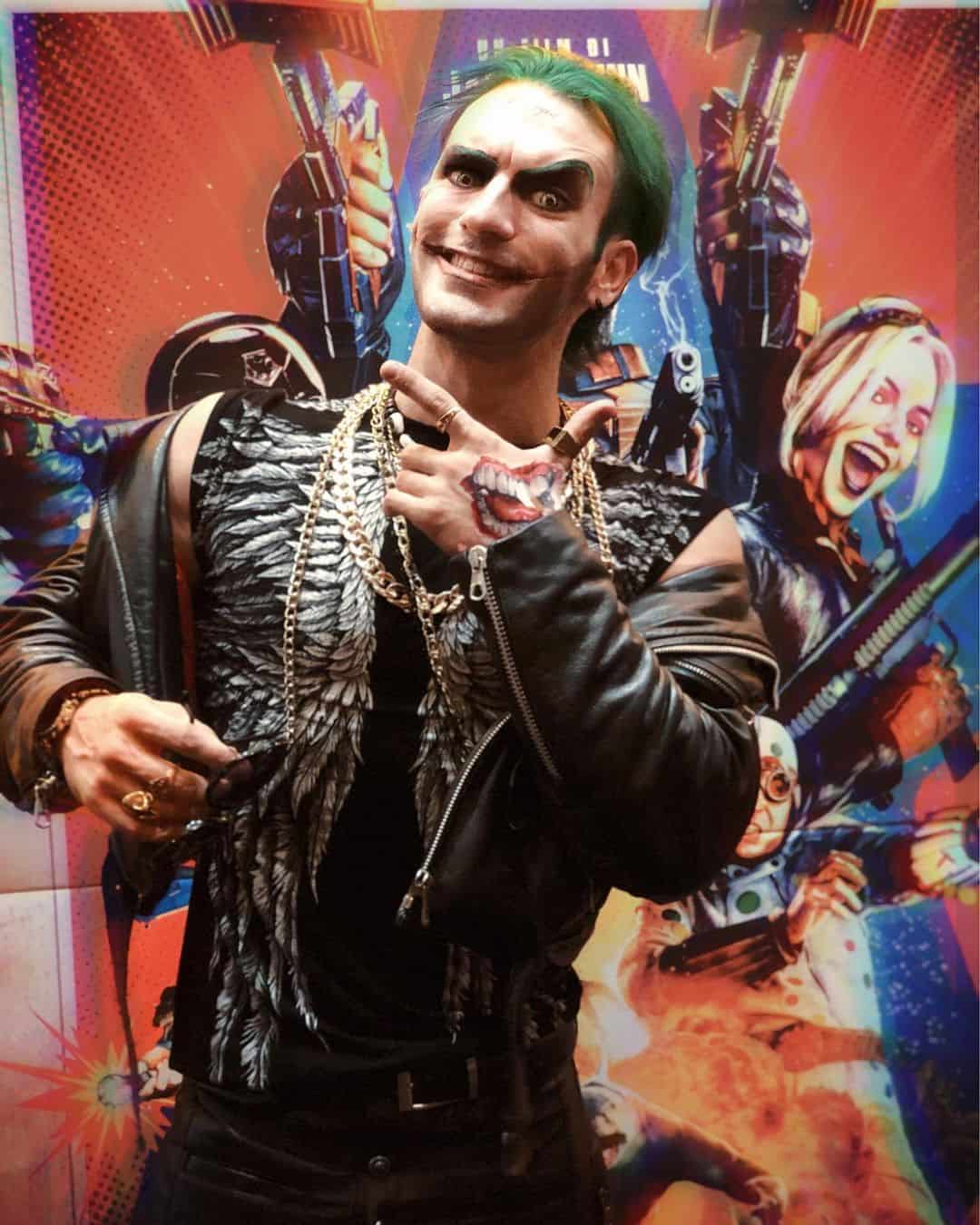 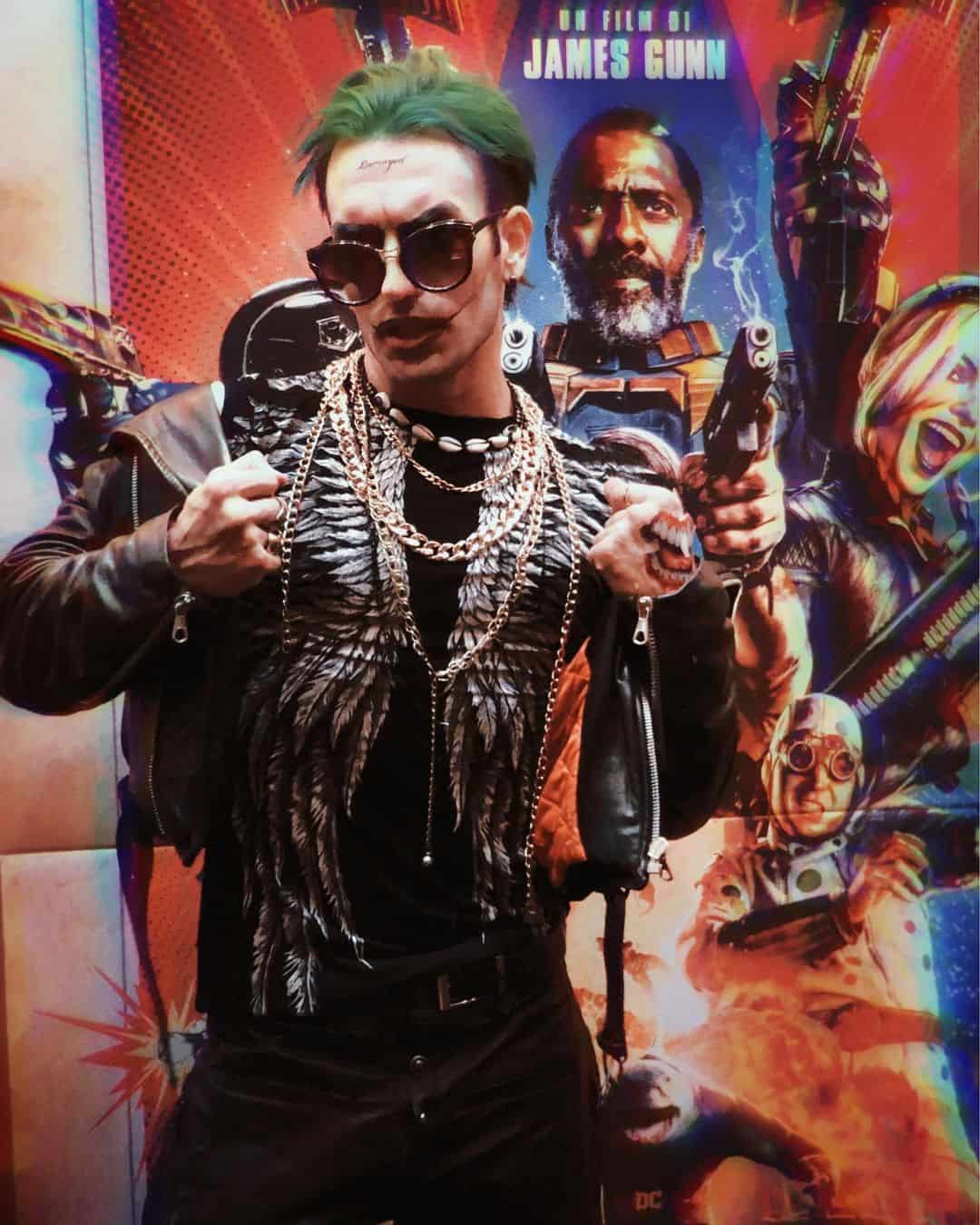 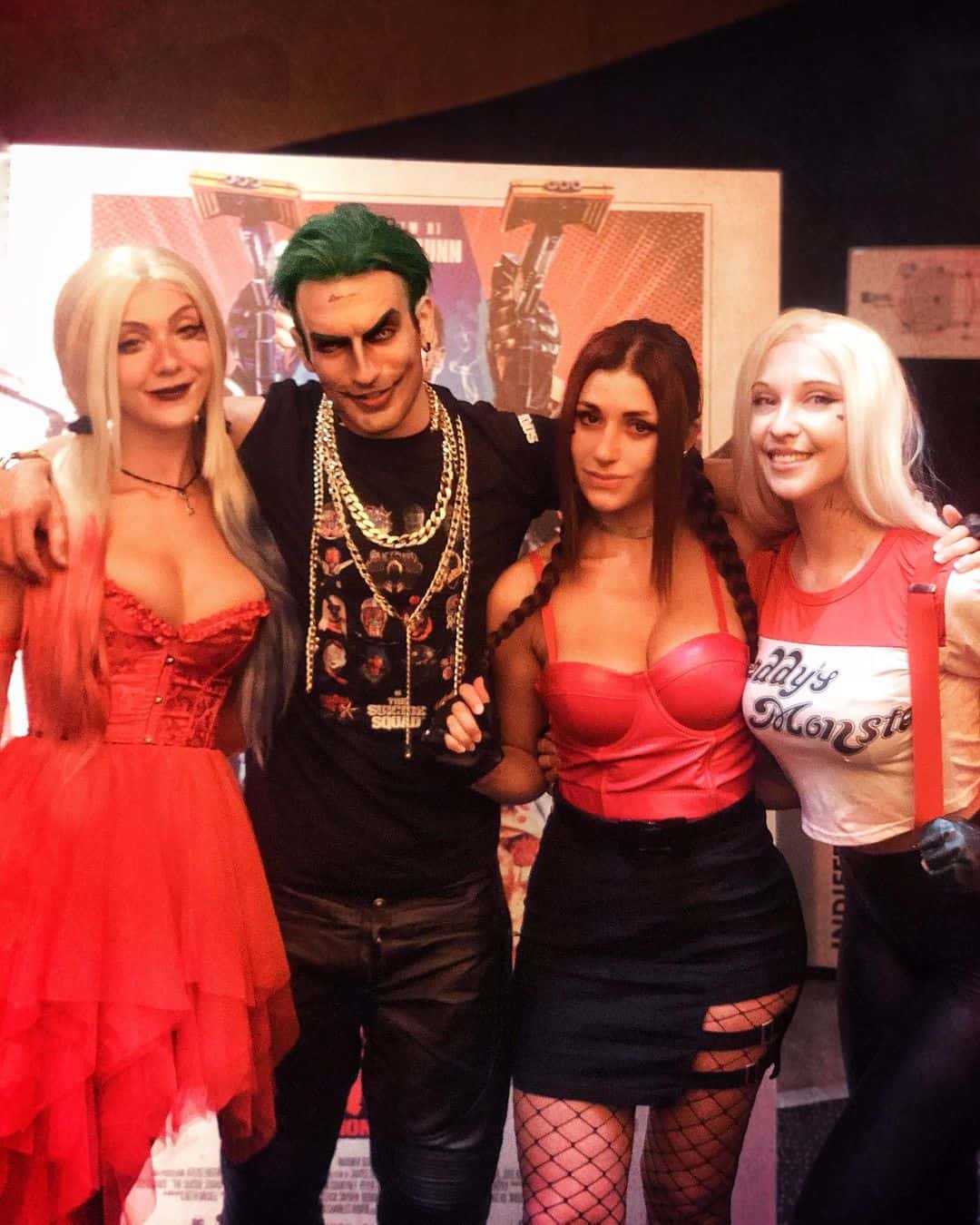 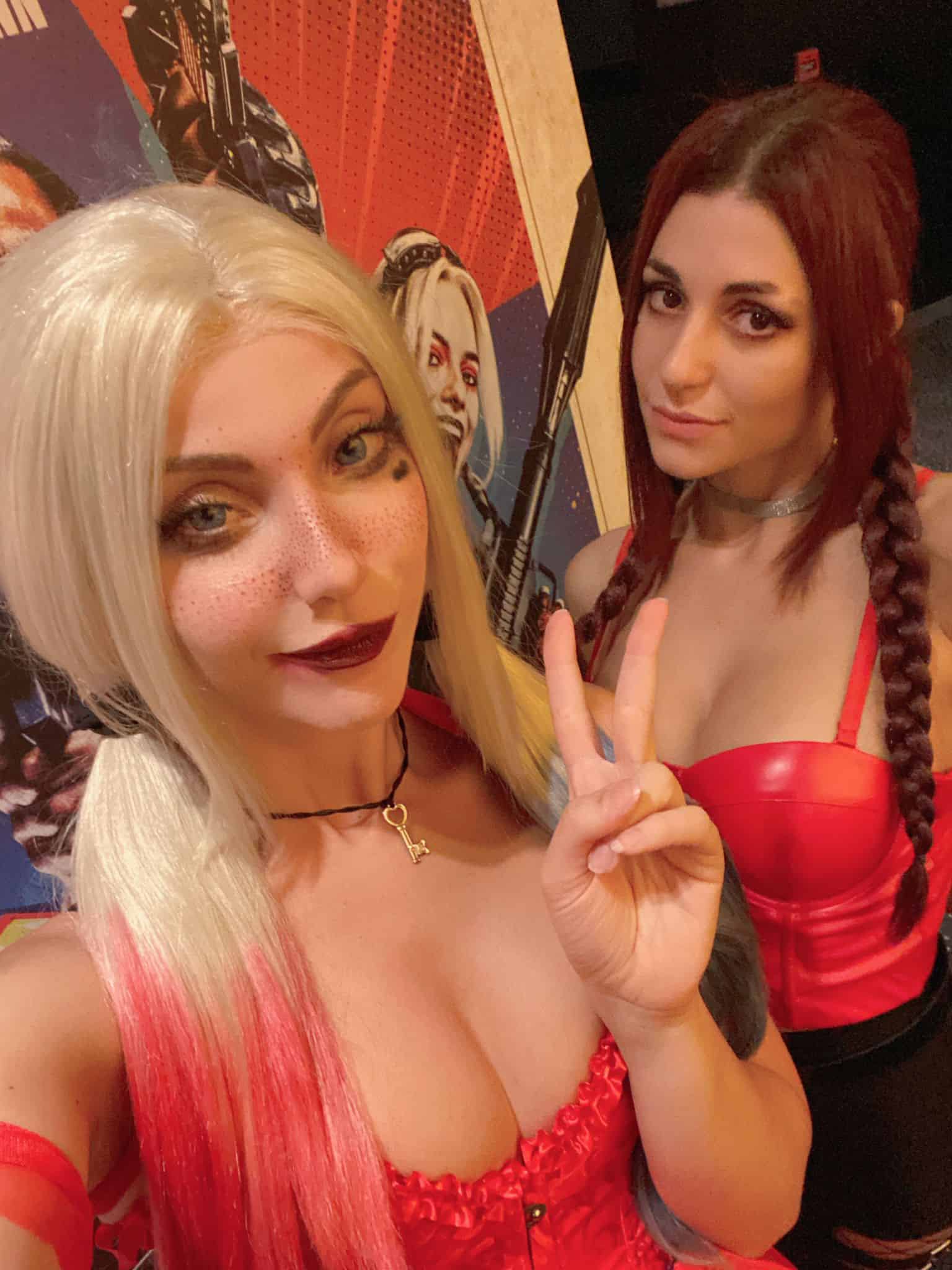 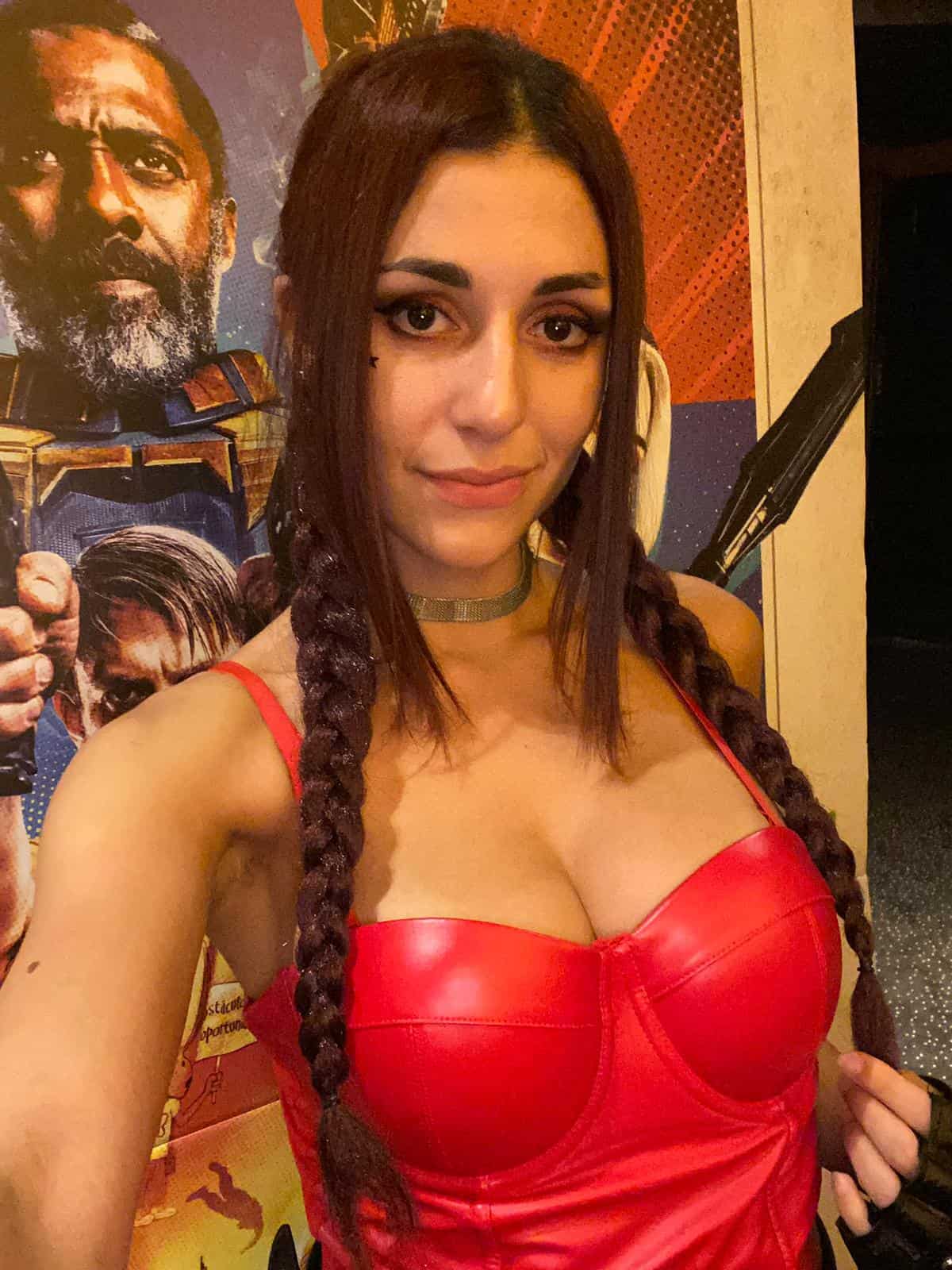