Snake Eyes: G.I. Joe – The Origins, a film directed by Robert Schwentke, is a spin-off of the G.I. Joe action film series. It centers on Snake Eyes, the quietest member of the military anti-terrorist group, accompanied on every mission by his pet wolf Timber. When Snake Eyes saves a man’s life, he has no idea that he is the rightful heir of an ancient and secret Japanese clan, the Arashikage, who for years have brought peace and stability to their country, fighting the Cobra, the world’s largest terrorist organization. His heroic act earns him a spot in the clan.

In the run-up to the release of the new Snake eyes target film, the request was to maximize reach and engagement for the film’s release while maintaining a focus on the Fantasy world. All this at a very sensitive time in the recovery of the cinema industry following the Covid pandemic.

We identified the best influencers whose community might be interested in the fantasy world, with possible touch points on the film world. Thanks to our team, we created a series of high-impact tiktok/instagram content, then replicated the activity in attendance at the film premiere.

The infuencer communities have clearly and strongly understood the message: cinema is starting again, it’s safe and you can’t do without it; in this scenario the incredible Snake Eyes series can be considered a pioneer of a new age of cinema. Thanks to our content we obtained a reach of 600k+ unique users. 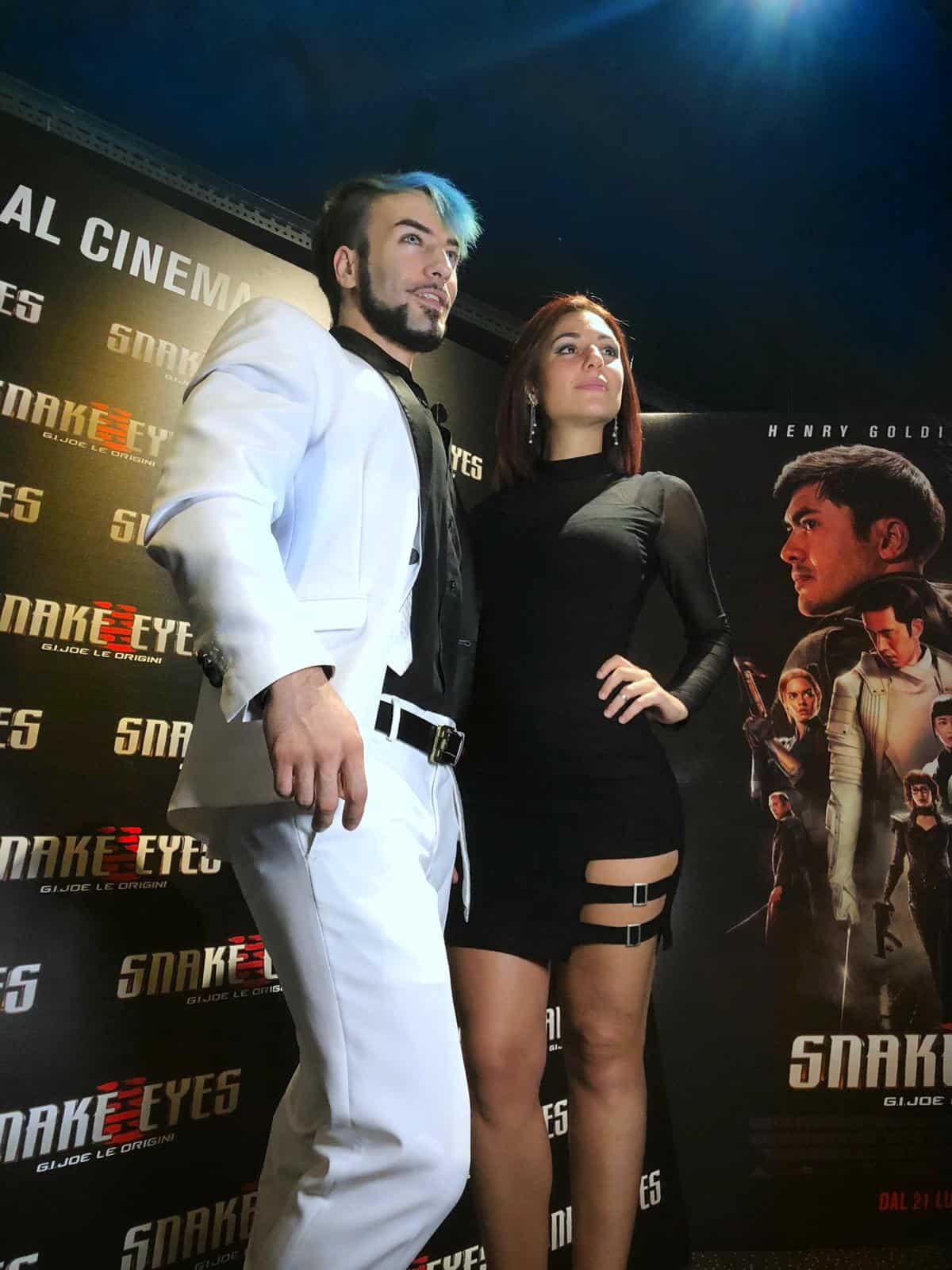 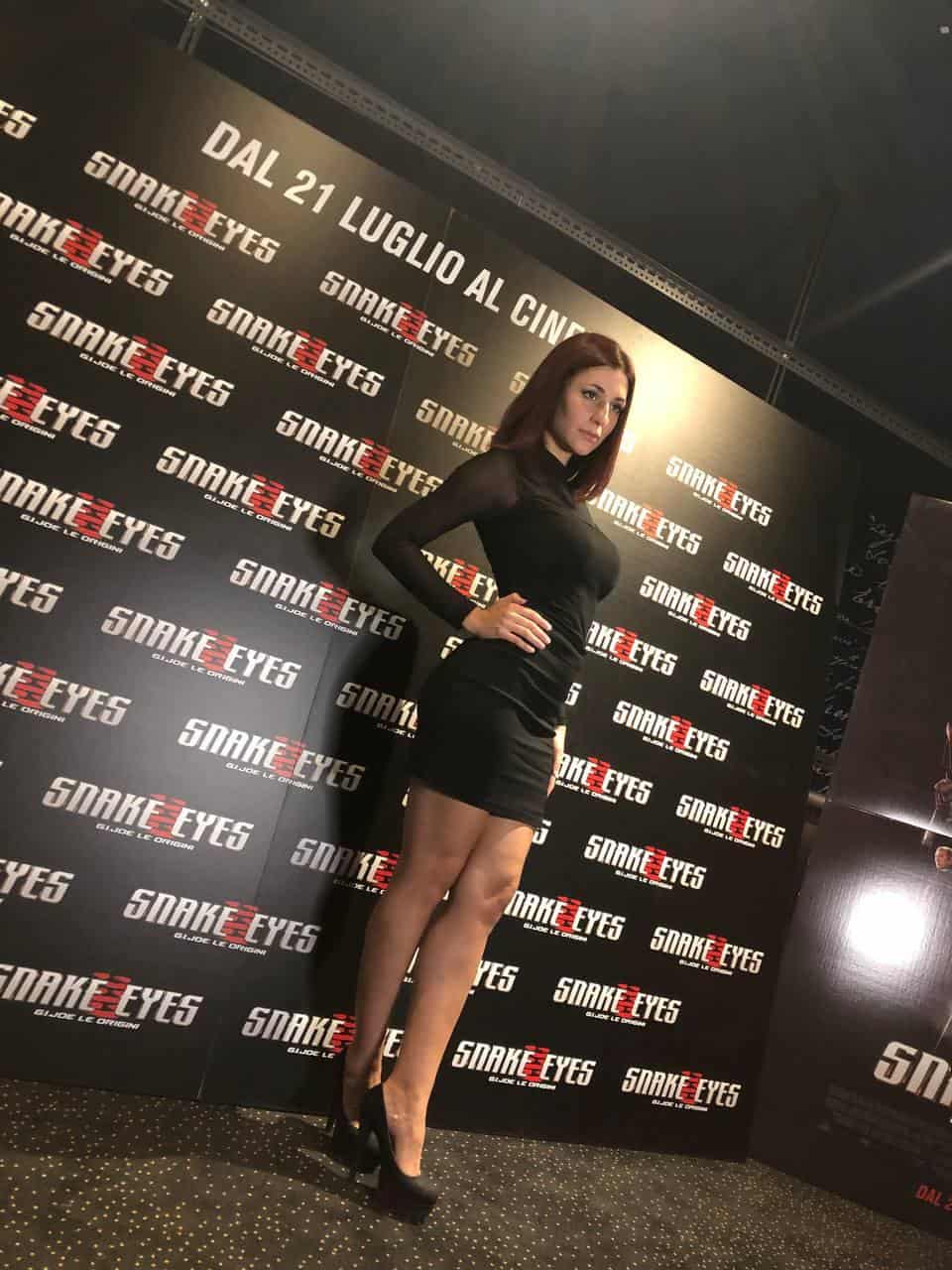 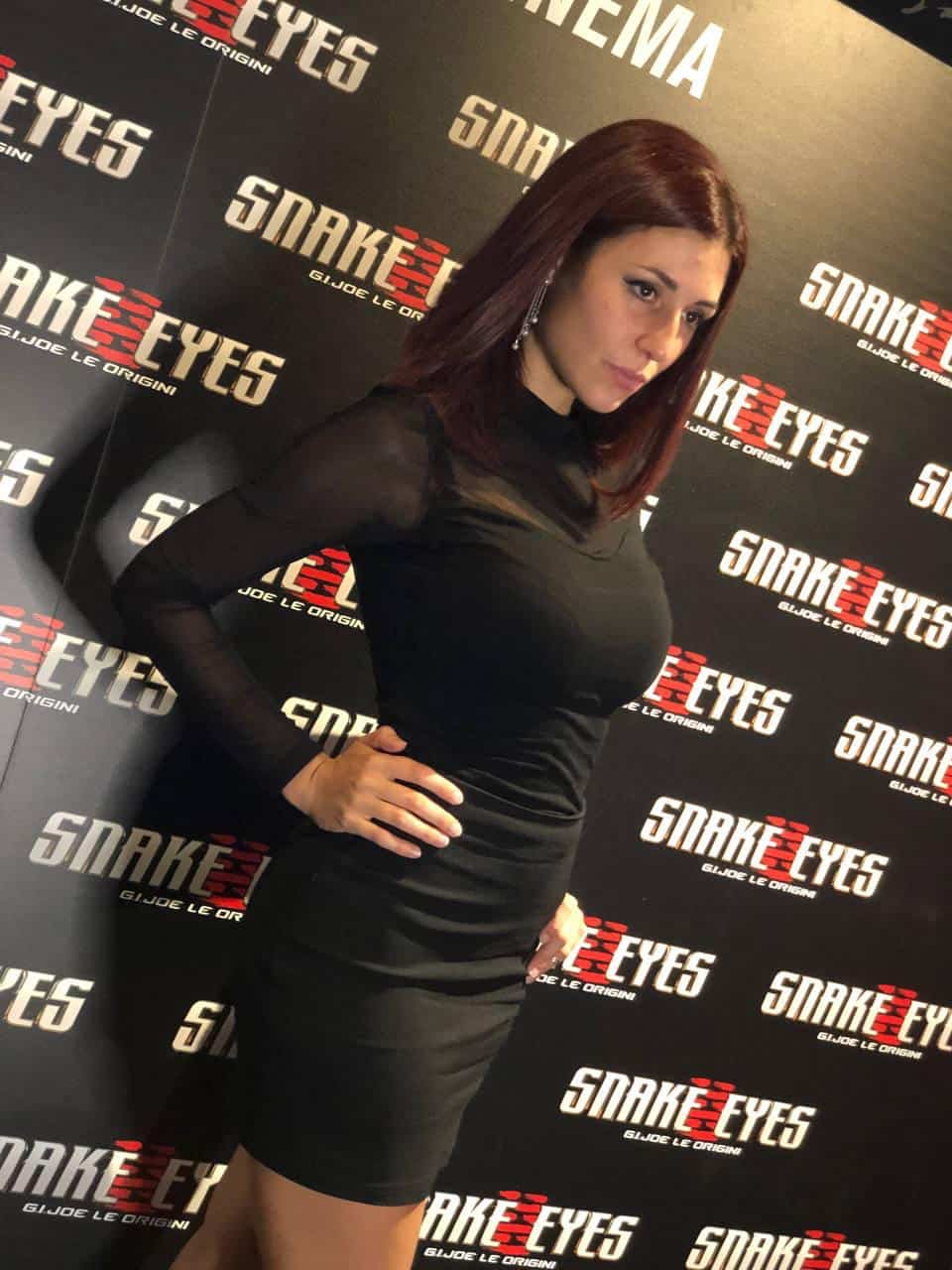 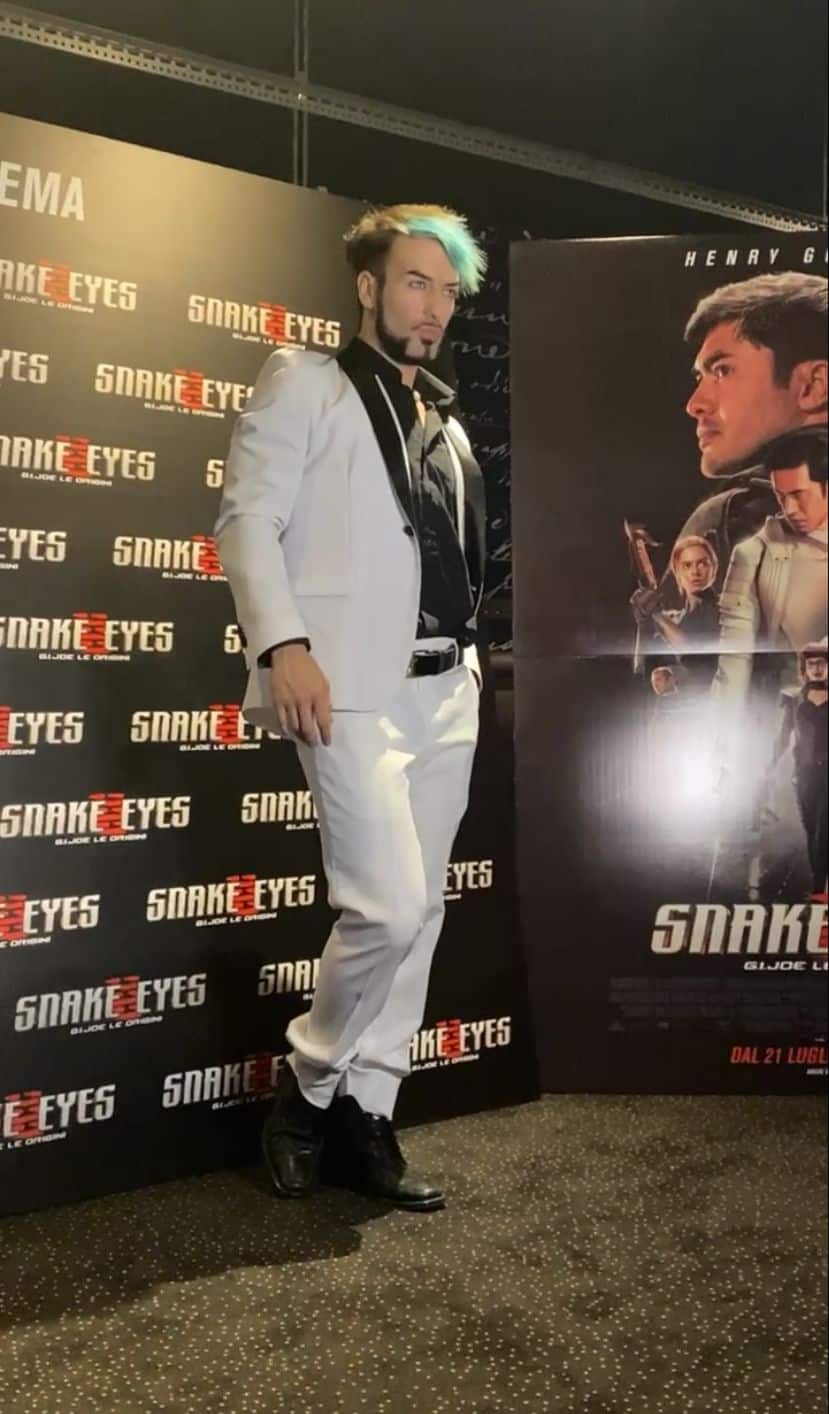 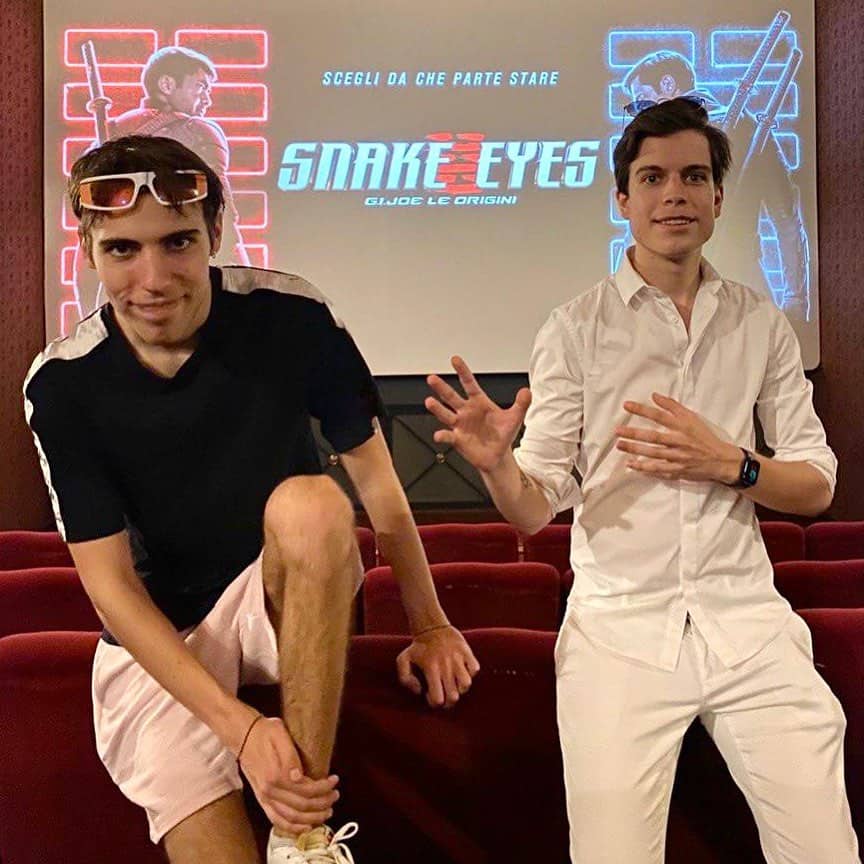 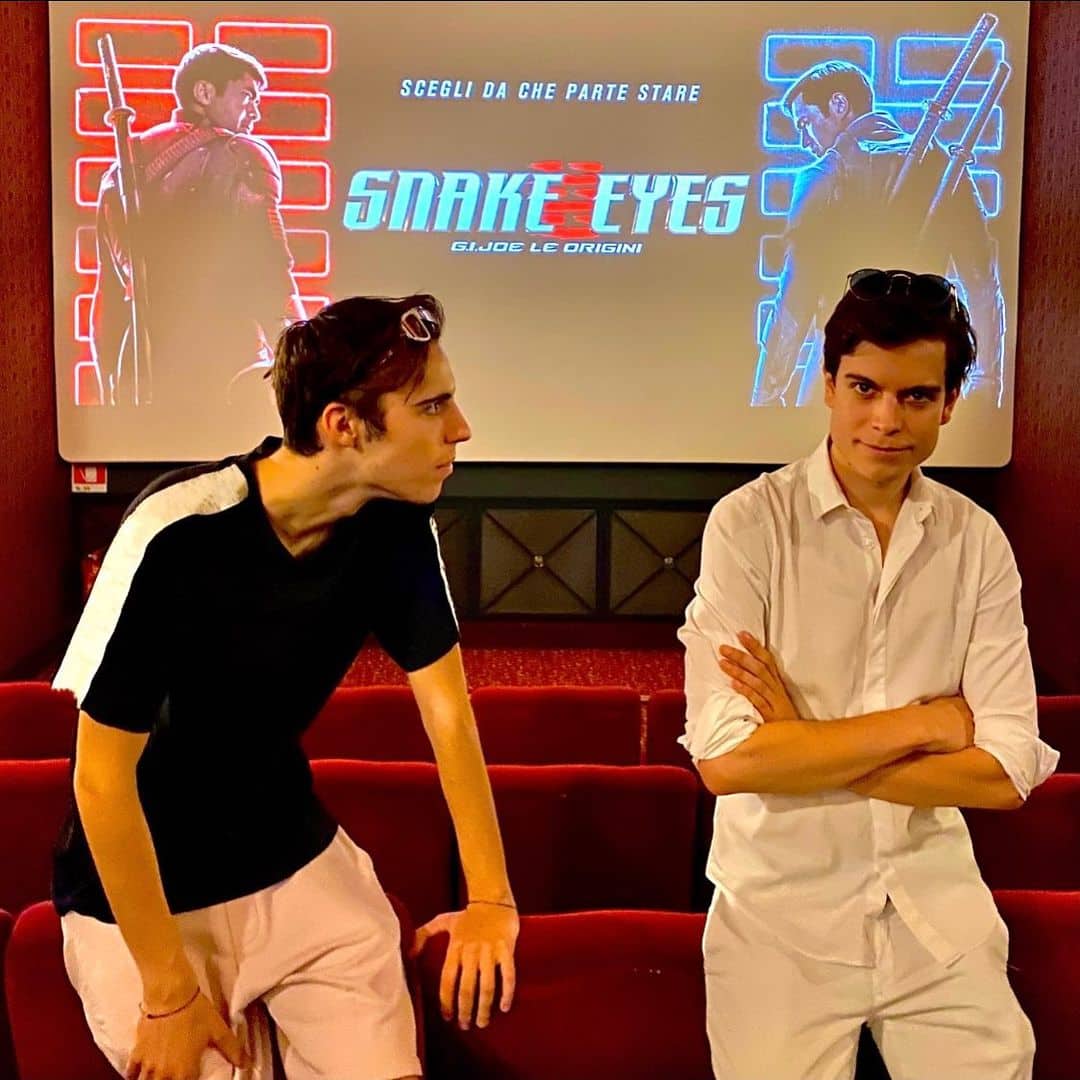 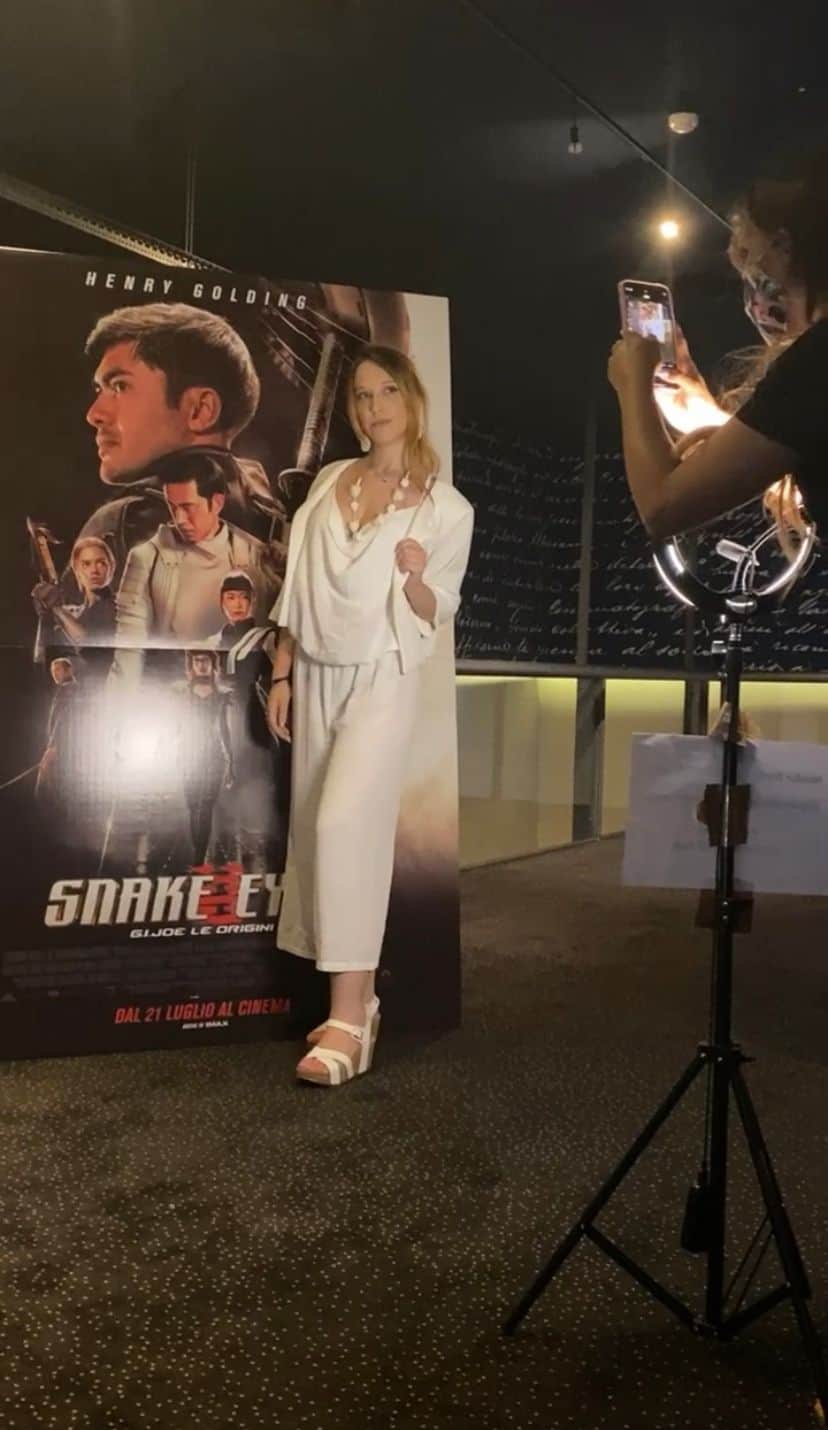